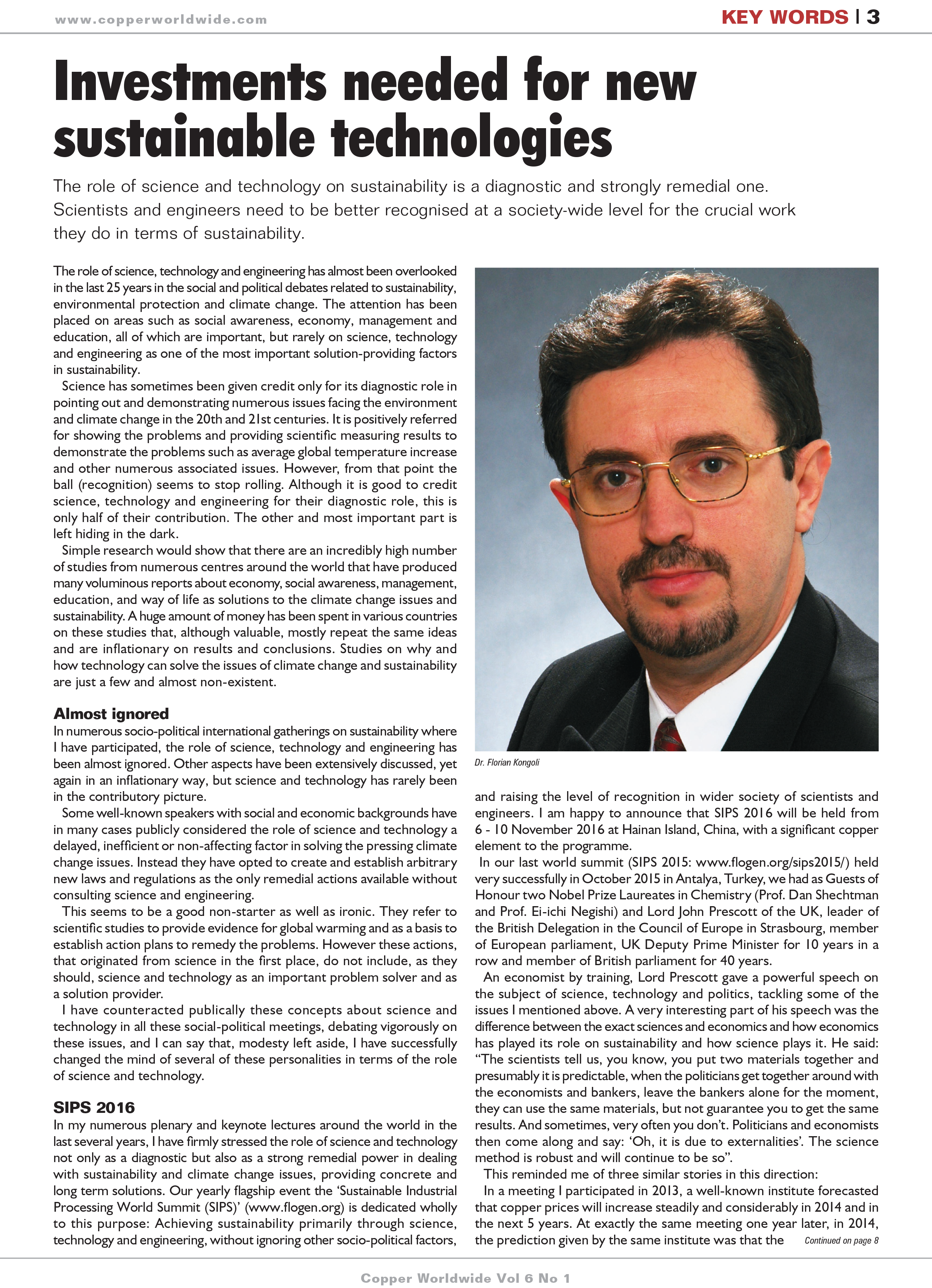 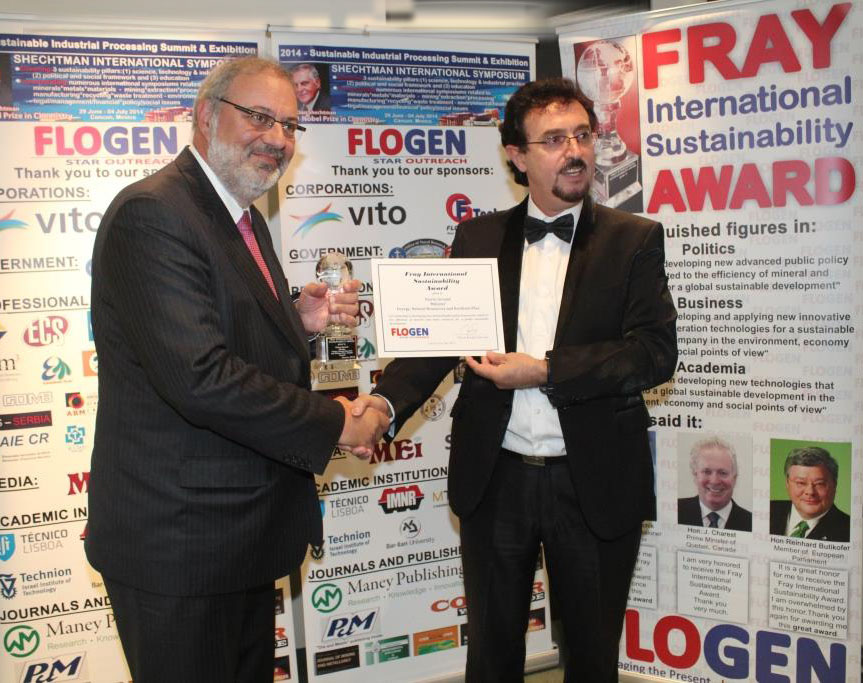 Following the footsteps of other FLOGEN award recipients who have subsequently achieved further recognition, Hon. Pierre Arcand, became Chair of the Ministerial Committee for the Economy, Job Creation and Sustainable Development on January 28, 2016

We wish similar future successes for all FLOGEN Award winners that were honored during SIPS in previous years as documented in the pages of this web site.