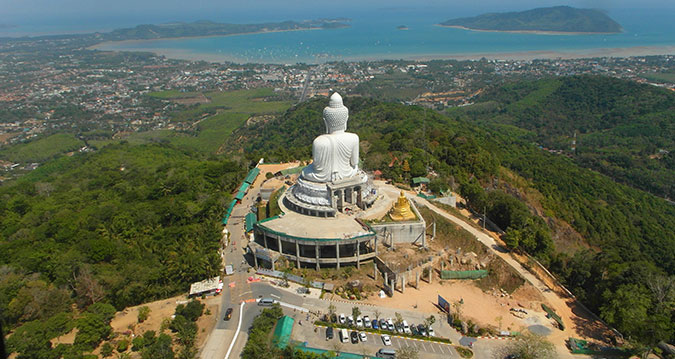 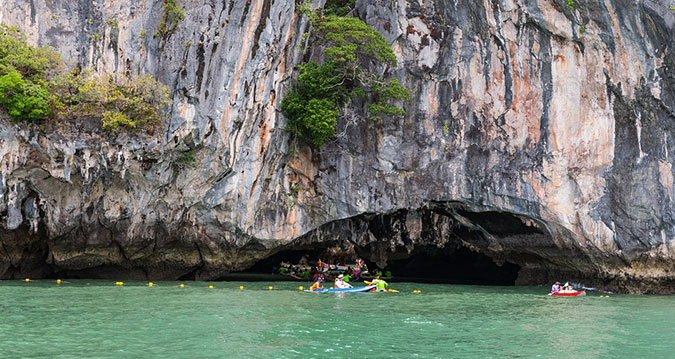 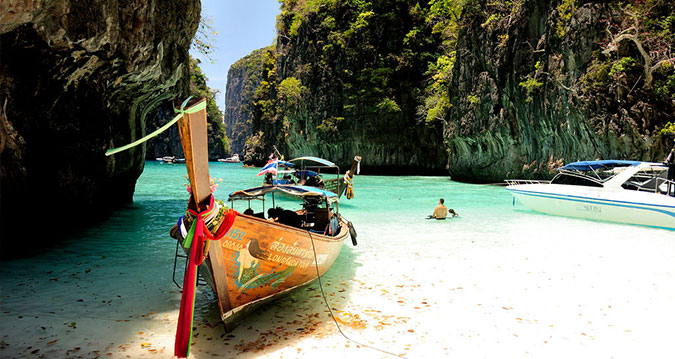 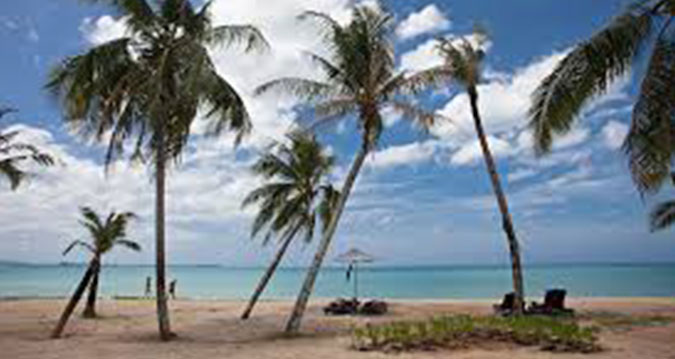 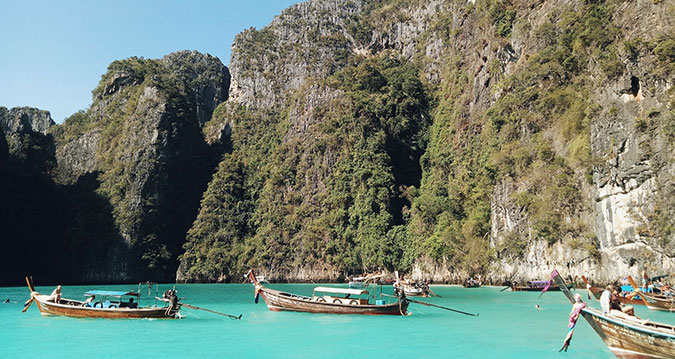 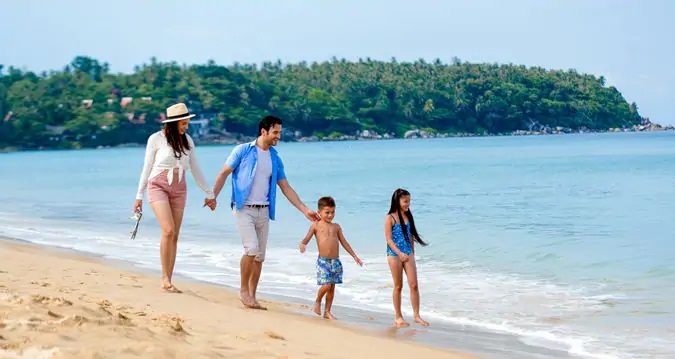 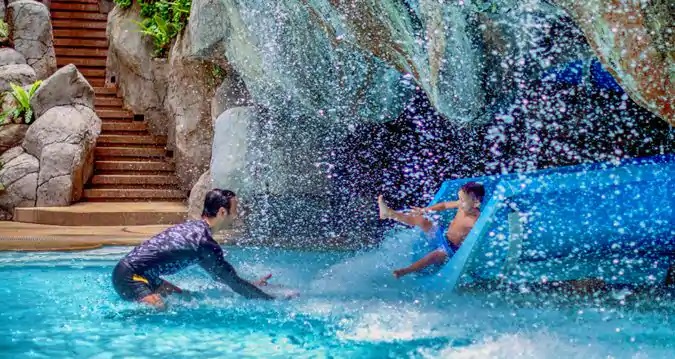 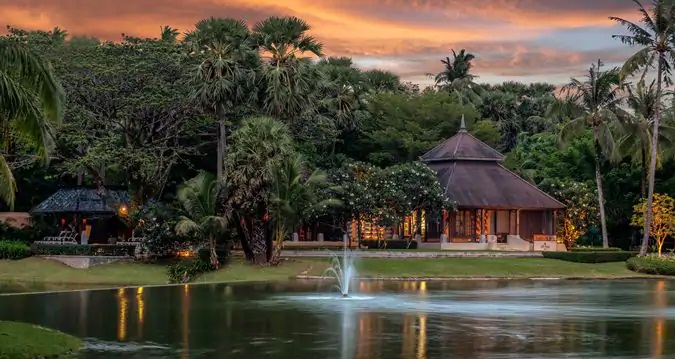 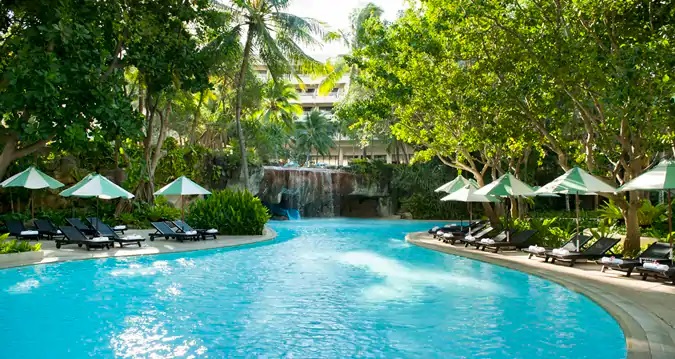 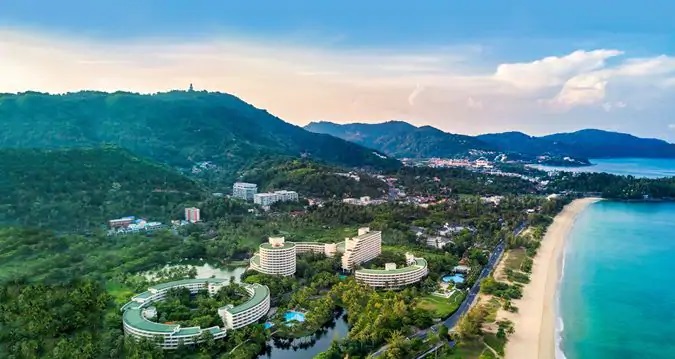 On Laws and their Applications for Sustainable Development (2nd Intl. Symp.)

In 1986, shortly after passing the bar, Nolan joined the law firm of Fulbright and Jaworski where he established an international practice with clients in the United States, Canada, Mexico, South Africa and other countries. Among other notable matters, Mr Nolan advised the Government of Canada during the North America Free Trade Agreement negotiations.

In 1998, Mr. Nolan moved his practice to the firm of Miller and Chevalier, Chartered, where he chaired the International Department from 1999-2005. During that period he managed a group of 40 professionals, and undertook several major client assignment, including representing Weyerhaeuser Company in the softwood lumber trade dispute with the United States, advising South African and Austrian companies In trade disputes involving steel products, and completed several anticorruption investigations for companies in the energy space.

In 2006, Mr. Nolan moved to his current firm, Arent Fox, LLP where he chaired the international trade practice from 2008-2015. During that period he represented the Government of Mexico in trade disputes and negotiations involving the united States and other countries, advised the Korean Government on issues related to the Korean US Free Trade Agreement, represented the Government of Argentina in successfully challenging the United States in a World Trade Organization dispute over beef, and represented several Canadian, Turkish, and Austrian clients in trade remedies actions. He has served on the Board of Advisors of the Elliot School of International Affairs (2001-2015) and the Board of the Canadian American Business Council.

Mr. Nolan is a frequent speaker on issues involving free trade and disputes, and the recent trend toward economic nationalism:
http://www.internationaleconpolicy.com/international-trade/trumping-trade-orthodoxy-remedies-their-limits

ROUND TABLE DISCUSSIONS
A round table discussion open to everyone interested will be organized at a specific date and time during the symposium. It will be a platform for high level representatives of various industries, technologies, and academic disciplines to freely discuss and debate all topics of this symposium, and identify positive and efficient pathways towards sustainability in industrial practices, technologies, and research.

You are cordially invited to actively participate in this symposium by submitting and presenting a paper, or by attending the round table. We look forward to meeting you in Phuket, December 2020. To download Flyer, click on the icon: 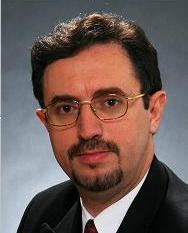 Malcolm McNeil received an Arts Degree from Los Angeles city College, a Bachelor degree in management and administration from Antioch University and his juris doctor degree from Loyola Law school, Los Angeles. After passing the bar, McNeil opened his own law office focused on commercial matters and regulatory offenses matters brought by state and federal agencies.
McNeil has also been the chair of the international section of the Los Angeles county bar association. He has held a variety of positions with the American Bar Association including the chair of the China committee, vice chair of the Asia-Pacific committee, Vice chair of the international mediation committee, and liaison between the bar associations.
McNeil currently practices law as the international co-leader of the Arent Fox law firm. He is licensed to practice law in California and Washington DC. He is also admitted to the United States District Court for the northern, eastern, Central and Southern District of California, to the US Court of Appeals for the fifth and ninth circuit’s; the United States court of international trade (CIT) and the United States Supreme Court.
McNeil has been an adjunct professor for the University of Laverne School of Law.
Malcolm’s practice has included representation of clients in most forums, including a range of administrative forums, statewide and nationally. Known for his leadership and accomplishments, particularly for clients with business interests in China, Malcolm is a panel member on the Shenzhen Court of International Arbitration in the Beijing International Arbitration Commission. Malcolm also serves as the co-chair of Arent Fox's International Group.

Yoshihisa Hayakawa serves as a professor of law at Rikkyo University, Tokyo. He also teaches and researches in a number of foreign universities including Columbia University, Cornell University, QM College of University of London and Australian National University. He also serves as a partner at Uryu & Itoga, Tokyo. He serves as a counsel in many cases of transnational litigation and international commercial arbitration as well as serving as an arbitrator in many arbitration cases. He also serves as a representative from Japan for a number of inter-governmental organizations including UNCITRAL, APEC and Hague Conference on PIL. And he serves as President of Japan National Committee of UIA, Japanese Member for Commission on Arbitration and ADR of ICC and Japanese Member of Users Council of SIAC.